Get ready to learn the tools to help with your daily performance, your health - and sustainability for your life! Keynote Speaker Jennifer Botterill shares lessons of sustainable performance that have been a part of her life and her career in hockey.

Jennifer will share lessons of sustainable performance that have been a part of her life and her career in hockey.

She will describe approaches that have the potential to help you perform better, adapt to change and to live with higher standards for yourself.

These tools can help with your daily performance, your health - and sustainability for your life!

From personal stories, to Olympic highlights, to moments that changed her life - Jennifer will help with the opportunity to apply a new perspective to the many demands in your world. 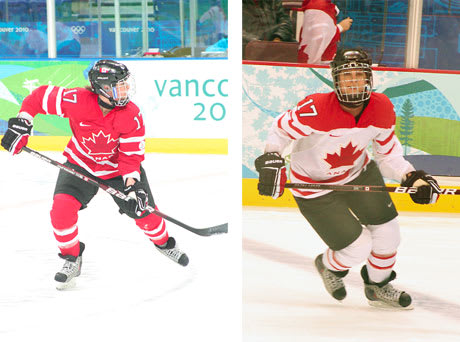 There are often challenges to face but Jennifer provides different forms of encouragement.  You have every capacity to be resilient and to apply a ‘no regrets’ philosophy to each day.

This is a chance to learn about enjoying your own pursuit of excellence - in all areas of your life.

You can create new priorities for yourself and have a lasting impact on everyone that surrounds you.

Jennifer is a keynote speaker, consultant, and a television broadcaster.

She has covered the Olympic Games and worked with CBC’s Hockey Night in Canada, TSN and Sportsnet.

Jennifer just finished her first season as an analyst for the NHL’s New York Islanders. 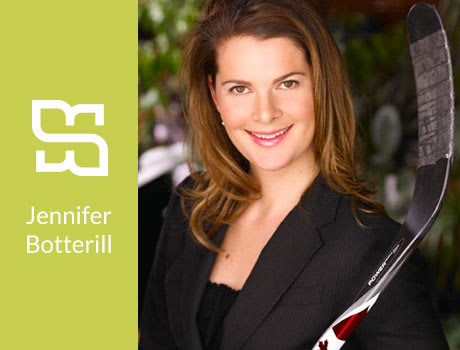 Jennifer Botterill is one of Canada’s most successful athletes and has attained Olympic glory on numerous occasions.

Jennifer was a member of the Canadian Women’s Hockey Team for fourteen years and attended 4 Olympic Games.

Jennifer played a key role on the Vancouver 2010 team that was highlighted by assisting on the gold medal winning goal.

Jennifer is a graduate of Harvard University and completed her degree with honours. She played hockey for Harvard and was the team Captain. Jennifer is the only two time winner of the Patty Kazmaier Award given to the top player in women’s college hockey.

Jennifer is an ambassador for Right to Play and has worked with many charities including Special Olympics, Kidsport, Children’s Wish Foundation, Sick Kids, Can Fund, Hockey Canada Foundation, and the Canadian Cancer Society.

Jennifer’s family has provided her with plenty of inspiration as she learned from her mother, father and brother.

Her mother, Doreen, competed in two Olympic Games as a speedskater. Her father, Cal, is at the top of the field in the world of Performance Psychology.

Jennifer’s brother, Jason, is a three time World Junior Hockey Champion, 3 time Stanley Cup Champion with the Pittsburgh Penguins and is currently the general manager for the Buffalo Sabres.

Jennifer’s husband, Adrian, played professional hockey in Europe and runs a high performance centre, Journey to Excel. They are enjoying life with their young kids!

The Latest From Our Wellness Blog 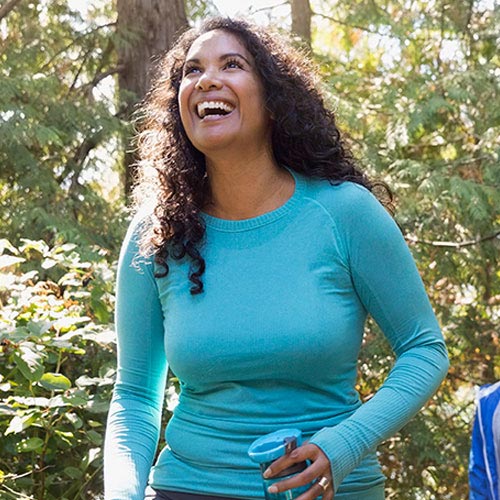 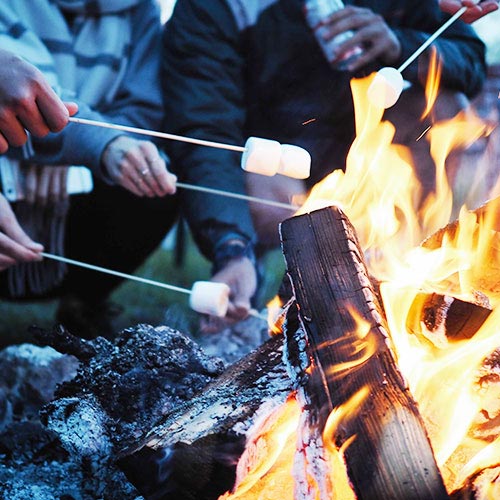 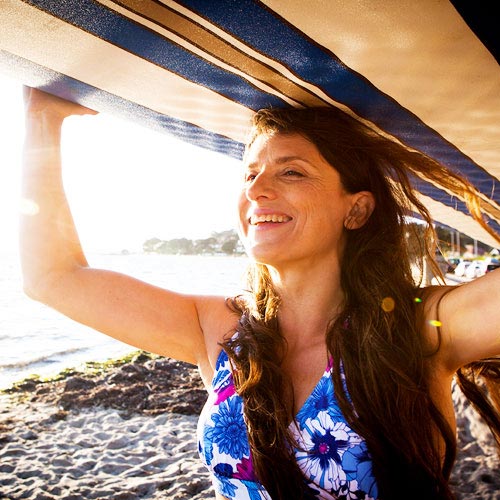 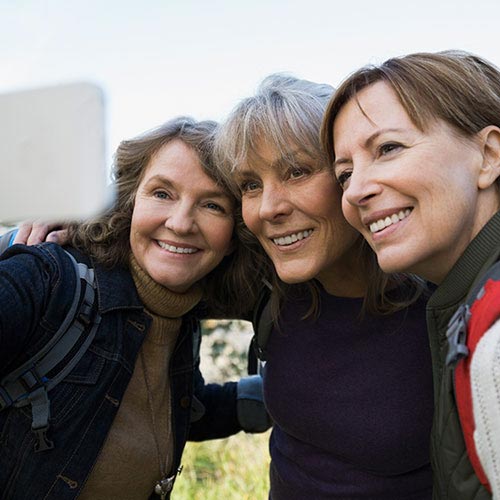 It's the perfect towel for all your sport and spirit activities. Good thing we've included it in the 2019 Wellness and Hockey Retreat Swag Bag.